Solutions to the shortage

You are here:
Uncategorized 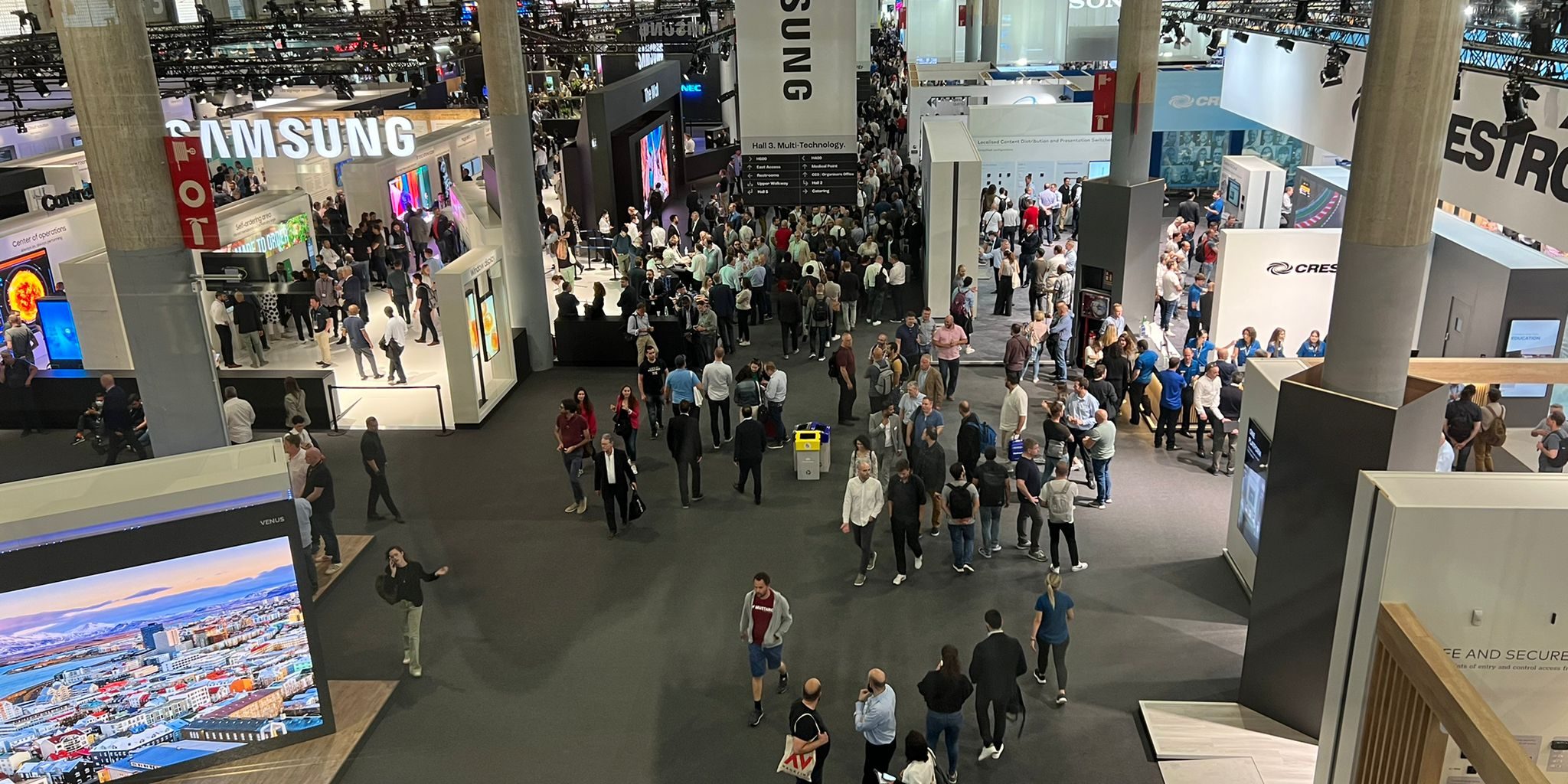 There is a shortage of materials, components, and semicomponents: everything that has an electronic base and is manufactured in China or neighboring countries is being delayed enough to severely impact delivery and, at times, the viability of projects. The topic of shortages comes up often in conversations at ISE and, it seems, will be with us for quite a while

Especially in interviews with manufacturers, the topic of component and raw material shortages is mentioned very often: delays (due to covid lockdowns and now also to the war in Ukraine) in customs operations, in transportation itself, and in processing mean that these items are delivered with delays of four weeks and more. Materials and components must then be used and assembled, but the delay adds up to the previous ones so that in the delivery of the finished product, delays of up to six months are reached.

An enormity, which companies-distributors as much as manufacturers-say customers do not always show they understand. And it is only with effort, time and dedication that they can be made to understand that this is an inescapable element, not surmountable by shortcuts and unfair competition. So that even installation delivery schedules become significantly longer, drive up prices, and sometimes product availability becomes a condition of feasibility and the cause of losing a customer or a job.

Many also expect that the problem will not normalize before a year and a half (and some even venture two), a timeline that forces the search for solutions: between attempts to test new materials (difficult road) or new suppliers (thus having to re-test reliability and sales conditions), the most practiced path is a return to “stocking up.” After years of agile workflow and even ad hoc supplies almost on demand, there is a return to investing in stock and in the immobilization-even economic- of substantial reserves. An effort that perhaps not everyone will be able to make and that is likely to favor large companies.

Leviton Network Solutions, in Rome for training and technologies
11 October 2022

All set for AV Playground@Vicenza
11 October 2022