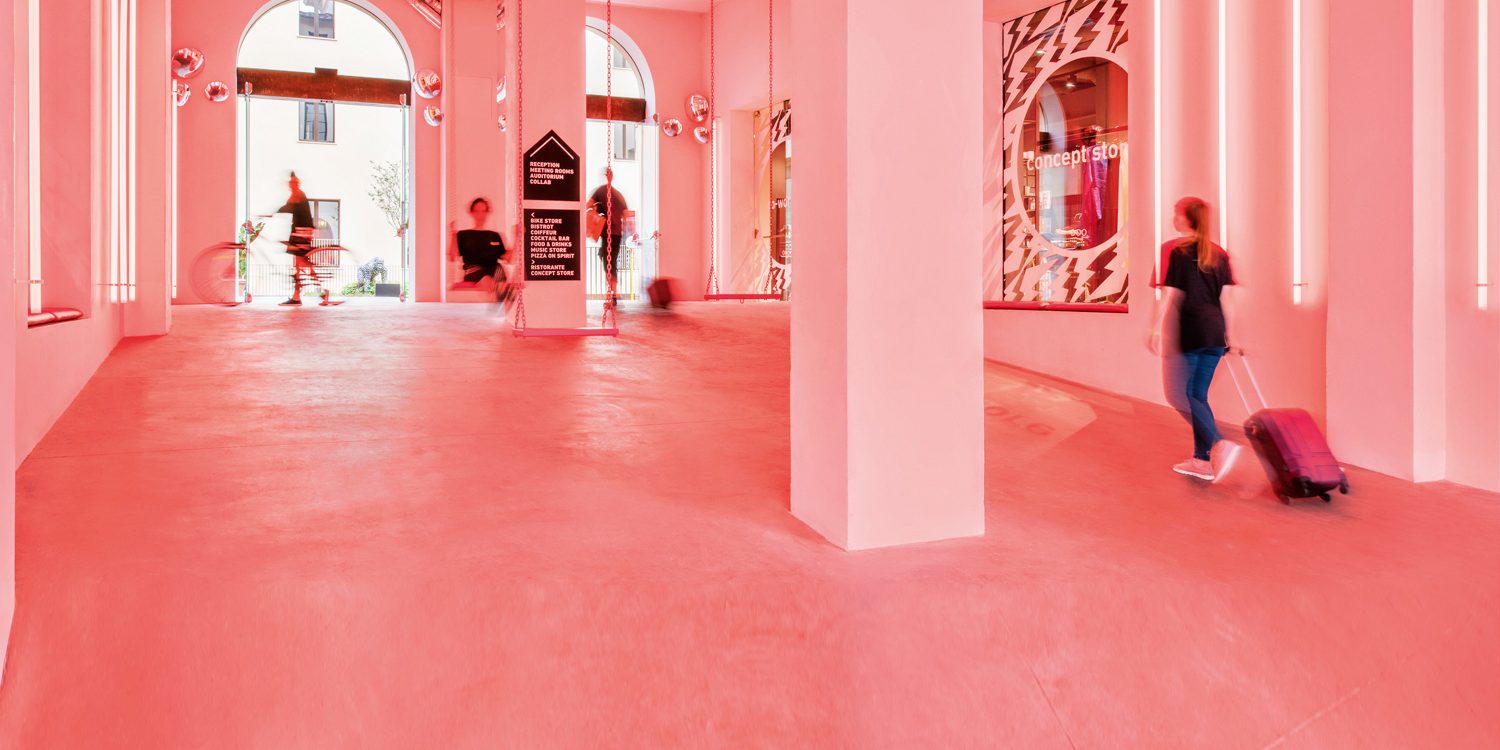 In a few days, the number 56 of Connessioni will be released, which will accompany us to ISE in Barcelona and Smart Building Levante in Bari, both scheduled for May.

We decided to include in this issue a reflection on the world of Hospitality, thanks to the contribution of the Architect Casamonti of Studio Archea in Florence, protagonist of the design of the first The Student Hotel in Italy, inaugurated in the Tuscan capital. An excellent example of the new models of hospitality, on multiple levels and open to 360 ° and where technology invariably plays a role: the hotel is hybridized with co-working, hospitality, catering, art but also the Commerce. A mixed formula, open to both students, Italian and international tourists, and citizens. Technology, the driving force of the hotel (from multimedia in the co-working area, to the “green” management of the rooms up to the scenographic lighting of the common areas), in contrast with what usually happens, instead of being hidden, can become a characterizing ingredient of the furniture: colorful, present, beautiful and fascinating.

As Casamonti explained to us in the interview, “the idea of ​​sharing is certainly a winning one, and space sharing is precisely the identity character of TSH, which can become engaging and even fun, a different way of living, a complex hybrid place , like today’s society, where very different people meet ”.

MetaOcean, metaverse for the Oceans
24 May 2022

d&b audiotechnik: from products to sound experience
13 May 2022

ISE and women’s representation in the AV sector.
12 May 2022