From the 15th to the 17th of May, Bangkok hosted the first edition of InfoComm SEA, the Pro Audio Video exhibition for the South East Asia region.
We from Connessioni also participated, together with The Collective – the joint exhibition dedicated to “Made in Italy” – and with a new edition of AudioForum. Despite the understandable nervousness of the first edition, InfoComm SEA was a resounding success. It responded to the needs of this vast region that comprises very diverse countries, cultures and even languages, but which all share a promising geographical position and a correspondingly favourable market situation. Bangkok served as a very effective hub for the region, which includes Singapore, the Philippines, Myanmar, Indonesia, Vietnam, etc., united in the Association of the South East Asian Region (ASEAN). The region collectively generated a GDP of USD 2.6 trillion in 2016. 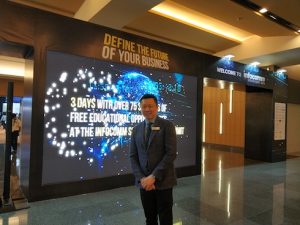 This is a good reason to organise a trade show in this region; and a good reason to bring you the first edition of “The Collective”, a project of Connessioni in collaboration with System Integration Asia, designed for European companies interested in the event but also in a first “exploratory” participation in it. Two historic companies representing the finest tradition of Made in Italy participated in the initiative: Paso and Vivaldi, and they have already confirmed their participation in the 2020 edition, next May. Organised in collaboration with the AES Philippines Section, and with the support of Genelec, this year the training event dedicated to audio professionals AudioForum explored some of the most debated topics, ranging from directivity to monitoring, before an audience of over 40 professionals. 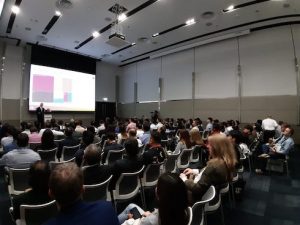 Pending the official data, we have received some preliminary information: more than 7,700 visitors attended the exhibition, of which 1,700 packed the seminar rooms, with the majority – but certainly not the entirety – arriving from Thailand. Among exhibitors, companies such as Adam Hall, Allen&Heath, Bose, Canon, d&b audiotechnik, Epson and many others, plus a number of local distributors. As for visitors, the show maintained its target demographic of system integrators, installation contractors, rental companies, sound and lighting designers, while confirming its commitment to bringing more and more professional end users from the vertical markets to the show.
In anticipation of the final press release, another significant number confirms the success of the event: exhibiting companies have already confirmed reservations, so that the 2020 edition can count on an increase in exhibition space of 40%.
www.infocomm-sea.com 103
Events
Didacta, the world of education in a trade exhibition 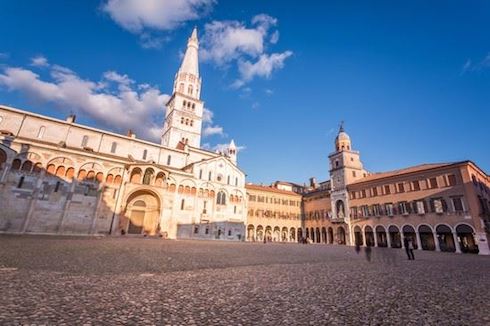 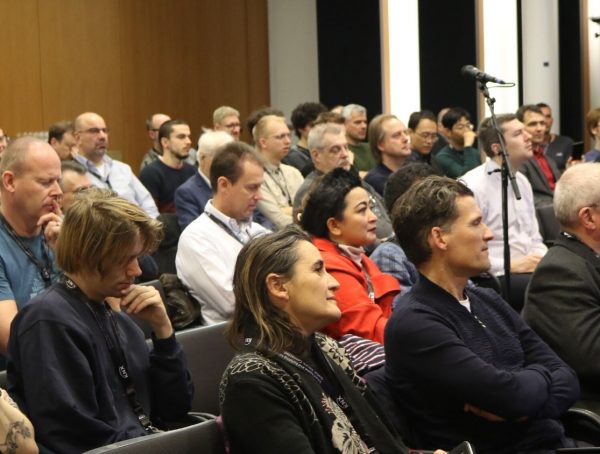 Despite a start of the week affected by the winds of the storm Ciara, which is hitting Northern Europe exceeding …