The best of nature

Christie’s AV ecosystem at Estany d’Ivars i Vila-Sana lake shows nature at its best.
Estany d’Ivars i Vila-Sana is a lake in the Catalan region of Spain – once drained and given over to agriculture, it’s been returned to the wild and is now a major attraction thanks to a sophisticated new Centro de Inmersión Audiovisual (CIM) in the village of Vilasana and its 4K Christie projection. A specially commissioned 4K film shows the lake at its best using subtle colours and mesmerising time-lapse sections – but it’s taken three, 1DLP, Christie DHD600-G projectors with 6200 centre lumens to bring it to life.
AV specialists Creative Rent did the install with help from Christie partner Charmex, together making this natural success story accessible to a wider audience – an AV ecosystem that celebrates one of Catalonia’s ecological triumphs.
www.christiedigital.com 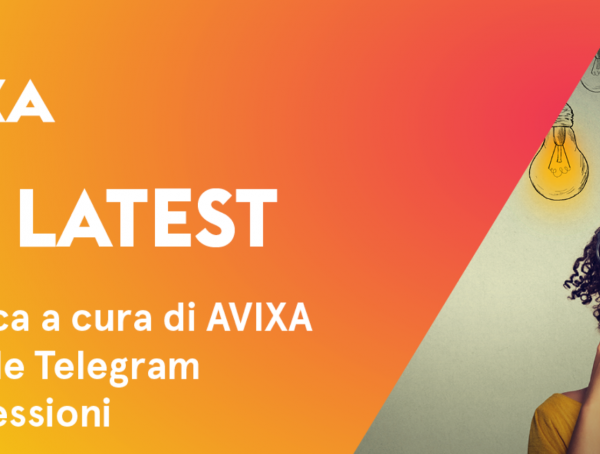 Thursday January 21 on the Telegram channel of Connessioni kicks off "THE LATEST", the new series by Avixa. Subscribe to …