Last week, as every year since the first edition, ten years ago, we visited PL + S in Frankfurt, the show dedicated to events and entertainment technologies. A trade fair that our editorial staff have been following every year because of its many contact points with the integration world’s interests. Even if we are not talking about the same markets, and applications are necessarily different, technologies and often companies are the same ones we can find in the integration sector; actually, many companies and professionals operates in both the two areas. Last but not least, Italian companies are historically well represented (in  terms of numbers and quality) in the entertainment world: we met a lot of them at PL + S finding year-to-year customers and habits. Unfortunately we could visit the show for a very short time due to a fatal strike that blocked all Lufthansa flights landing in Frankfurt, forcing us to a long and uncomfortable flight with another company.
After the past years changes, in this edition the show had only two days of coexistence with Musikmesse, and was settled in hall 3, 4, 5. Despite the temporal proximity of other trade fairs, PL + S 2018 hosted interesting launches, not only of products but also of trends, such as the spatialization of sound or immersive technologies; moreover, as usual, we found there a strong international presence (also from India and other Asian countries). Among the show key features, the lighting sector – including its “hybridization” with the visual communication world – seemed to be the most frequented and lively area. (perhaps also because it was less represented in other contexts). But in the next news we will give you more details.
For the future: Messe Frankfurt has already announced its intention to re-propose the total coexistence between PL + S and Musikmesse, bring the two events to the same wing of the exhibition center and accompany the shows (as this year) with an important music program even outside the fair. Michael Biwer, Group Show Director of the Entertainment, Media & Creative Industries Business Unit of Messe Frankfurt shared with us these future strategies: “We want to continue offering music fans an attractive music and music-making programme on the Friday and Saturday. To this end, we will develop an event concept with thematic focal points, such as vintage, entertainment and lifestyle, in cooperation with our exhibitors, retailers and partners”.
pls.messefrankfurt.com 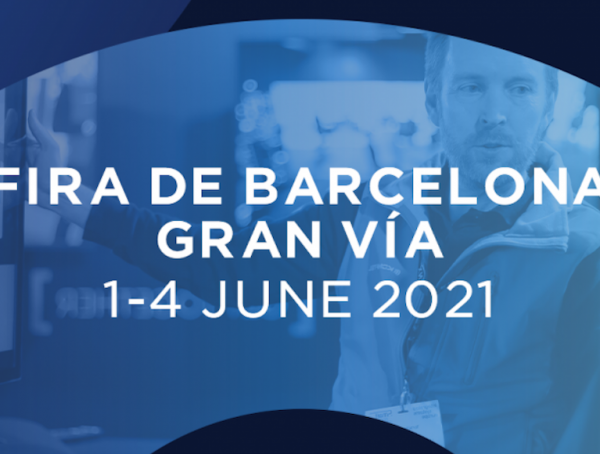